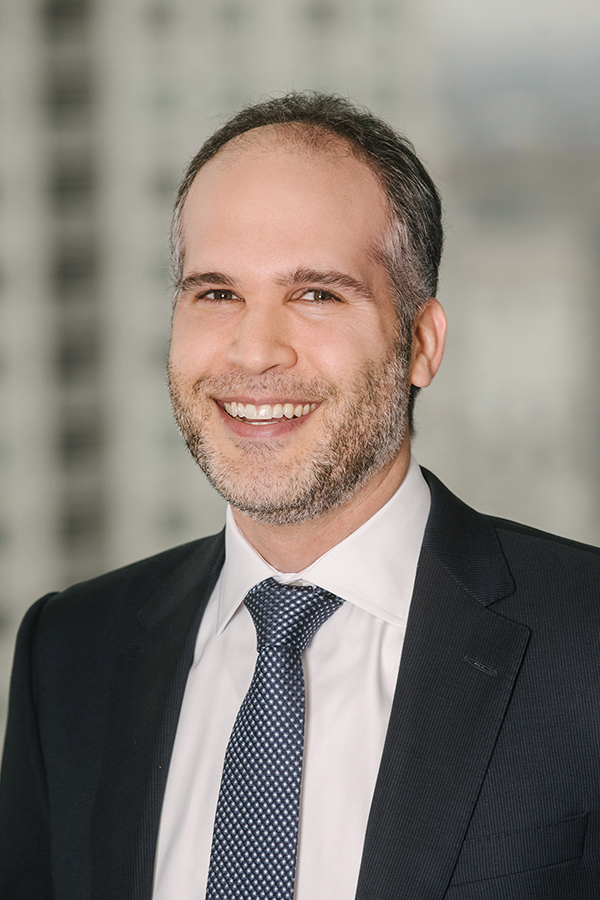 Brian joined Assurant in the fall of 2012 as Senior Corporate Counsel. He was promoted in 2013 to lead the Canadian legal team and again in 2014 to the role of Senior Director, Regional Counsel for Canada and Asia Pacific, where he had oversight responsibility for legal matters in China, Japan, South Korea and Taiwan. He was promoted again in 2020 to his current role of Vice President, Regional Managing Attorney.  Brian has been a member of the Canadian Senior Leadership Team since 2013.

Prior to joining Assurant, Brian was an Associate at Goodmans LLP in Toronto, a premiere full service law firm.  He joined Goodmans LLP as an associate in 2004 following summer and articling positions with the firm.  He obtained his Juris Doctor degree from Osgoode Hall Law School at York University in 2003 and received a Bachelor of Arts degree from The University of Western Ontario in 1998, while majoring in Economics. Brian resides with his family in Toronto, Ontario.