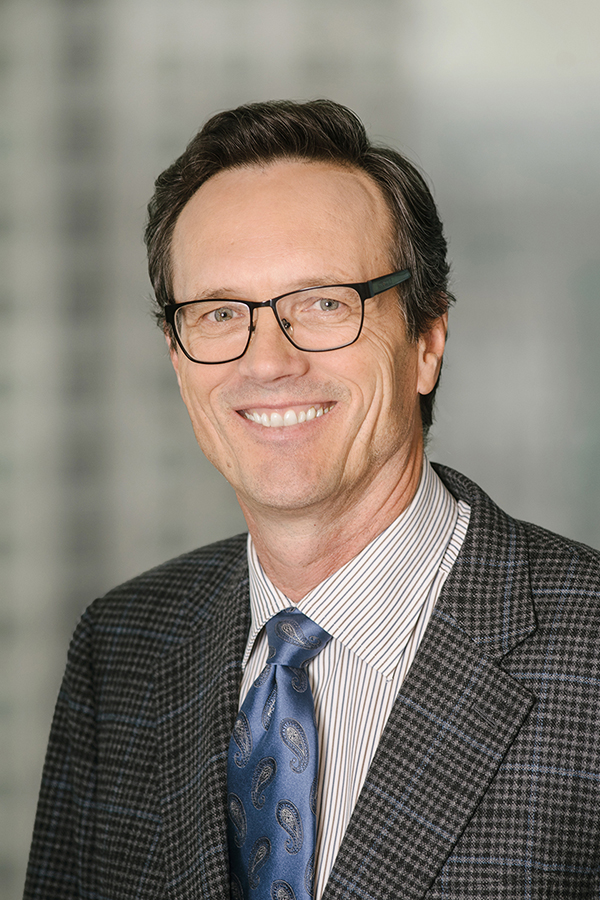 Steve joined Assurant after a successful career as Vice-President, Mortgage Investments at Sun Life Assurance Company, where he was responsible for leading the Mortgage Department for the Canadian Operation and managed the $4.3 billion commercial mortgage portfolio. Steve attended the University of Manitoba where he obtained his Bachelor of Commerce (Honours), Accounting major and attended the Schulich School of Business at York University where he received his MBA.